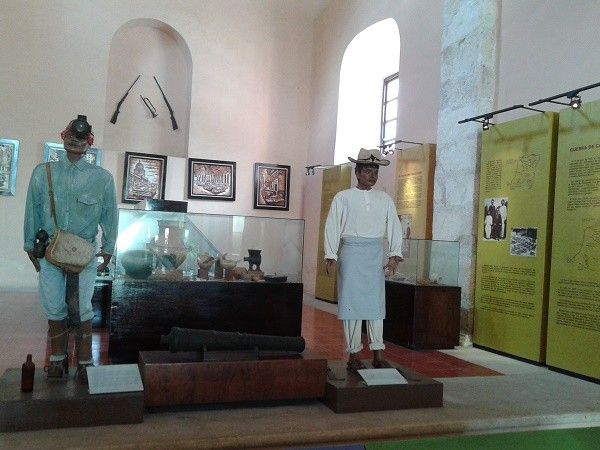 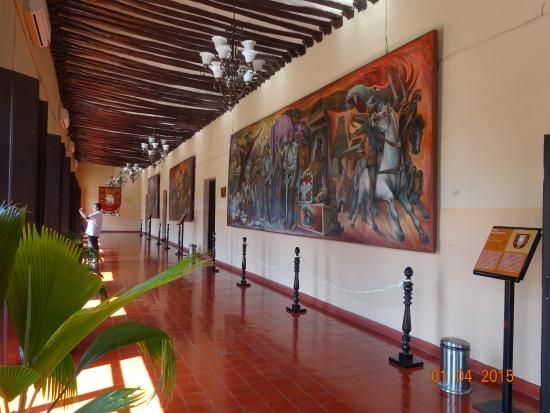 It is located in a building dating from the 16th century that was occupied by the most important hospital in Valladolid and which was later converted into the Church of San Roque.

As of 1985 it was converted into a museum and has four rooms.

In the first room, various pre-Hispanic pieces from the region, documents and other historical pieces related to the founding of the city, the caste war and some other important historical events such as the role played by pirates, specifically the famous Lorencillos, are exhibited.

The space that was the sacristy corresponds to another room where you can find crafts and other pieces related to Mayan traditions and medicine.

Support
Hotel Avila Online
👋 Hi! What do you need today?
Choose one option:
FAQ's and Answers

It's a well furnished motel, not a hotel, I would say. Location away from the centre but it has a mall for shopping and movies almost next door. Food conveniently available at an hacienda restaurant ...

There are two types of rooms, the ones facing the pool cost more but are totally worth it. Those on the other side have Tarja and like a small zotehuela that overlooks the field. Functional for a fami...

Hotel Avila is a 15-minute walk from central Valladolid and a 30-minute drive from the Chichén Itzá archaeological site. It offers free parking and air-conditioned rooms with free Wi-Fi. All rooms have a fan and a kitchenette with a fridge, microwave and dining area. Use of the microwave and kitchen utensils is at an additional cost. The private bathroom has a shower and a flat-screen TV with cable channels. There are several shops and supermarkets within 100 meters of the apartments. The Avila Hotel is the perfect choice for visitors seeking rest, comfort and tranquility during their stay in Valladolid, Yucatán.