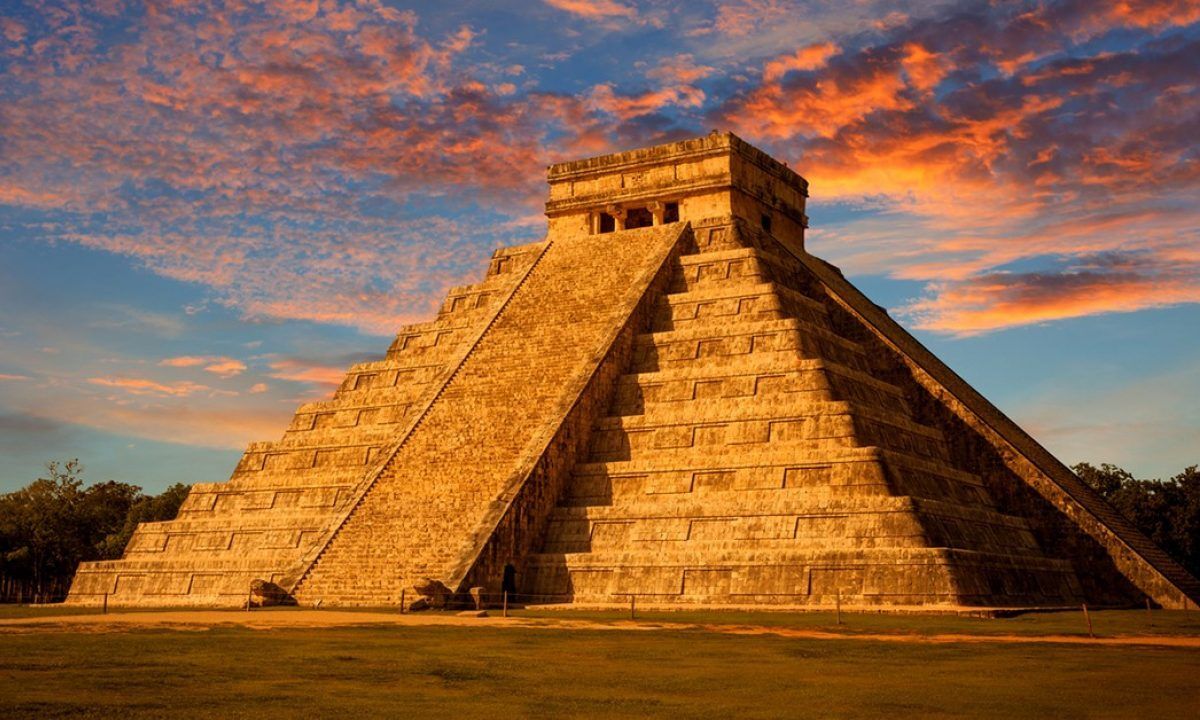 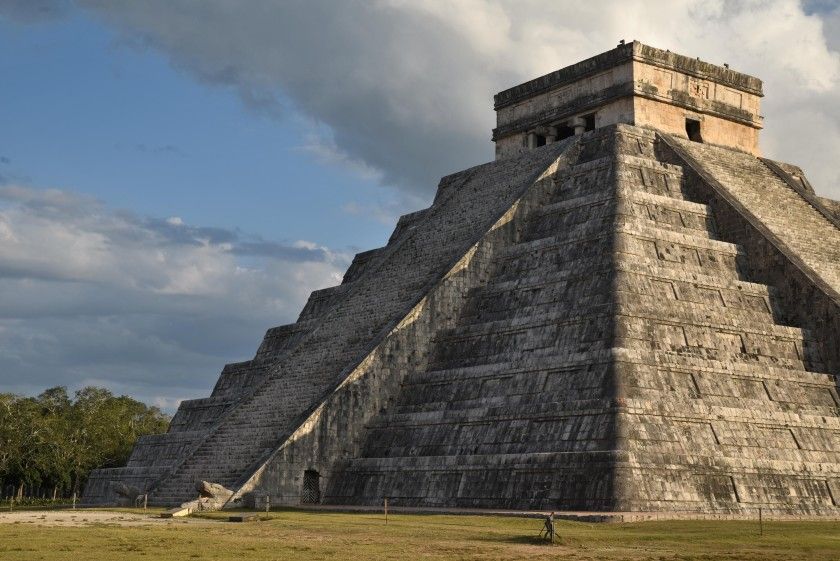 The Mayan city of Chichén Itzá represents the most intact and impressive ruins of the Mayan civilization in the modern world. It is located in a jungle area and has been named a World Heritage Site.

The site was established during the Classic period, near two natural cenotes or chenes, which gave the town its name "At the mouth of the well." The city that grew up around the sector is known as Chichen Viejo, the buildings in this area have the characteristic Mayan style. It is known that the city was abandoned as a result of a civil war with Mayapan.

Later, the Mayans returned and reinstalled the city. This second settlement of Chichén Itzá corresponded to the migration of Toltecs from central Mesoamerica to the south around the 10th century. Here the site becomes a clear example of the fusion between the Mayan and Toltec cultures.

Support
Hotel Avila Online
👋 Hi! What do you need today?
Choose one option:
FAQ's and Answers

It's a well furnished motel, not a hotel, I would say. Location away from the centre but it has a mall for shopping and movies almost next door. Food conveniently available at an hacienda restaurant ...

Hotel Avila is a 15-minute walk from central Valladolid and a 30-minute drive from the Chichén Itzá archaeological site. It offers free parking and air-conditioned rooms with free Wi-Fi. All rooms have a fan and a kitchenette with a fridge, microwave and dining area. Use of the microwave and kitchen utensils is at an additional cost. The private bathroom has a shower and a flat-screen TV with cable channels. There are several shops and supermarkets within 100 meters of the apartments. The Avila Hotel is the perfect choice for visitors seeking rest, comfort and tranquility during their stay in Valladolid, Yucatán.